Children as young as 3 have voiced their own body worries and 4 years old know about how to go on a diet, a survey by childcare professionals found out.

We naturally associate body issues with teenagers but now it seems the focus needs to start right before big school.

The contributing factors would seem to be the access to images and opinions of who is beautiful, slim and successful through the TV and online, even from story books and animations.

Adults could also be unaware of the subjects they are discussing together might be affecting their little companions and their eager ears.  There used to be a protocol that certain things were not discussed in front of children, and possibly this has slackened off rather.

Research completed in 2015, at Kings College London and Harvard noted that children over 8 were showing signs of body dissatisfaction.  These feelings are thought to have started much younger when perhaps the child could not express their thoughts and eventually appeared at this 8, when their language became more concise. 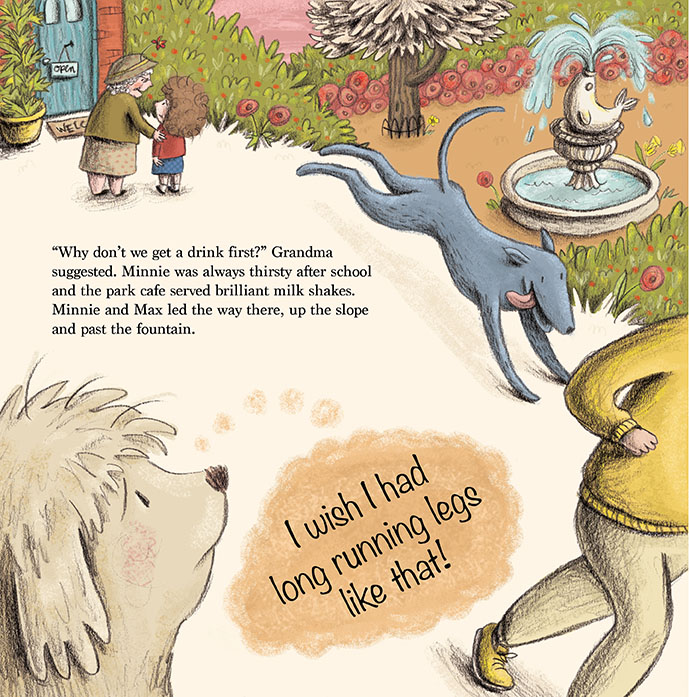 The research suggest that parent should be careful what their children watch or hear them talking about from an early age, as children really pick up on everything and start to form their own opinions about themselves.  There is real need to start positive activities with this young age group so they don’t develop into issue later on in childhood.

The book, Minnie and Max are OK by Chris Calland and Nicky Hutchinson addresses just this subject.

Minnie has been teased at school about her looks and her dog, Max also wishes he looked different. In the story, Minnie and Mac go to the park with Grandma and see many different types of children and dogs and discussed with them, if they all looked the same, would it be better or worse?!