Bread, the food of life.

The importance of bread in the bible is it’s association with miracles and the magical supply of food.  Manna is the word used in the bible for the bread God supplied to the people to eat.

Bread is still the most important staple in diets all over the world, from sliced white in the UK, to rye bread in Germany and chapatis in India.  It complements most dishes, using it as a spoon to scoop up liquid stews or to mop up the juices at the end. 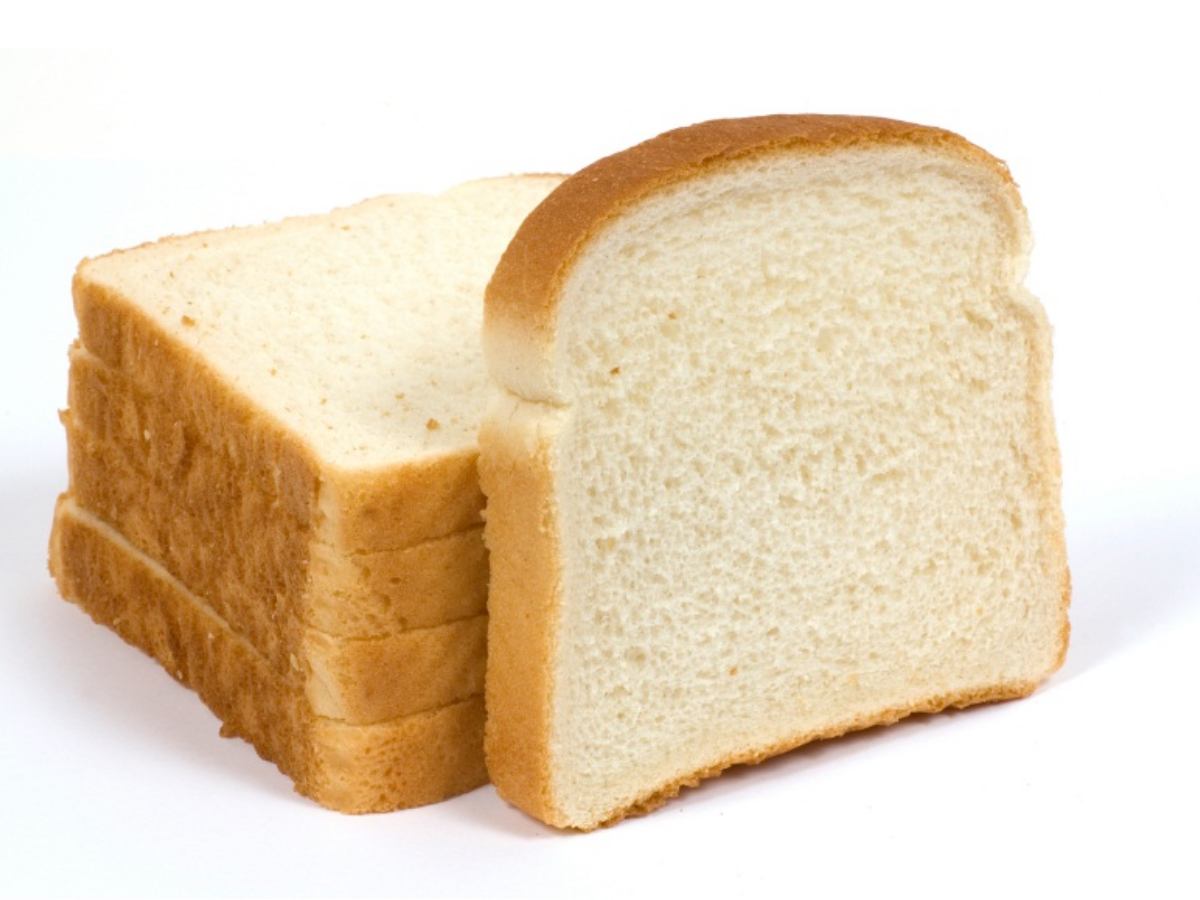 The test you can perform, besides the cheapness of the loaf, is take the dough from a factory produced loaf and rub it in your hands.  It will quickly turn into a grey sticky ball, rather like chewing gum.  A well-made loaf will just break into crumbs and not change colour.

Cinnamon Square Craft Bakery in Rickmansworth, recently had groups of children learning to knead and cook proper bread…and they are ‘real loaf’ converts.

The obesity issue is worsening in the UK.  Recent figures from the Local Government Association, state that children arriving in reception, nearly 15,000 4 and 5-year olds are severely obese.  At the time of finishing primary school the number of severely obese is over 22,000 which is more than 4% of 11-year olds. 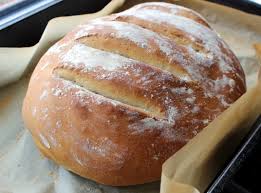 Fat is the issue and children in the poorer households are twice as likely to be obese.  The inequality gap has grown much bigger in the past decade.  Obesity is a disease of poverty, not only affecting the poor but those living in poorer areas have less chance of escaping it.

Obesity is a form of malnutrition, families are unable to afford fruit and vegetables,and  instead are opting for cheaper processed food which holds little nutrition.

Cheap bread is full of nothing. 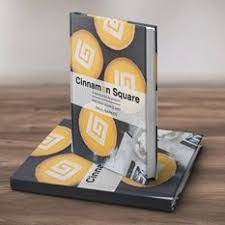 The bread the Cinnamon Square Bakery produces has more than 20 vitamins and minerals and essential fats and fibres and proteins.  Flour used in cheap breads is refined so far, that the nutritious content is virtually nothing.  The essential oil rich germ of the wheat is sold off as animal feed.

Unfortunately, in the 1960’s new bread making methods cut down on time taken but the fat and salt and emulsifiers added, rendered it high on the glycaemic score which triggers a rise in blood sugar.  Excessive consumption of refined carbs, as found in white breads leave you low and liable to overeat.

One of Cinnamon’s white loaves is £2.45, a supermarket sliced white is 45P.  It is clear the poor are priced out of the market of eating healthier.