We recently had a giant fund raiser for the orphanage we work with in Nicaragua, The Girls Home.  It is a small organisation run by the order of nuns, Madre Albertina, where girls with difficult social situations can seek refuge and learn to be strong and independent women.

Not only do we have the support of our UK audience but the US as well.  We have the kind support of Justin Long (actor) and his girlfriend Lauren Mayberry (singer with The Chvrches) who draw in a huge amount of publicity and interest.

They teamed up with support from fellow musicians such as Muna, Death Cab for Cutie & Jenny Owen Youngs and comedians such as Neal Brennan, Nick Kroll & David Koechner to create a Holiday Variety Show in Los Angeles last Wednesday. 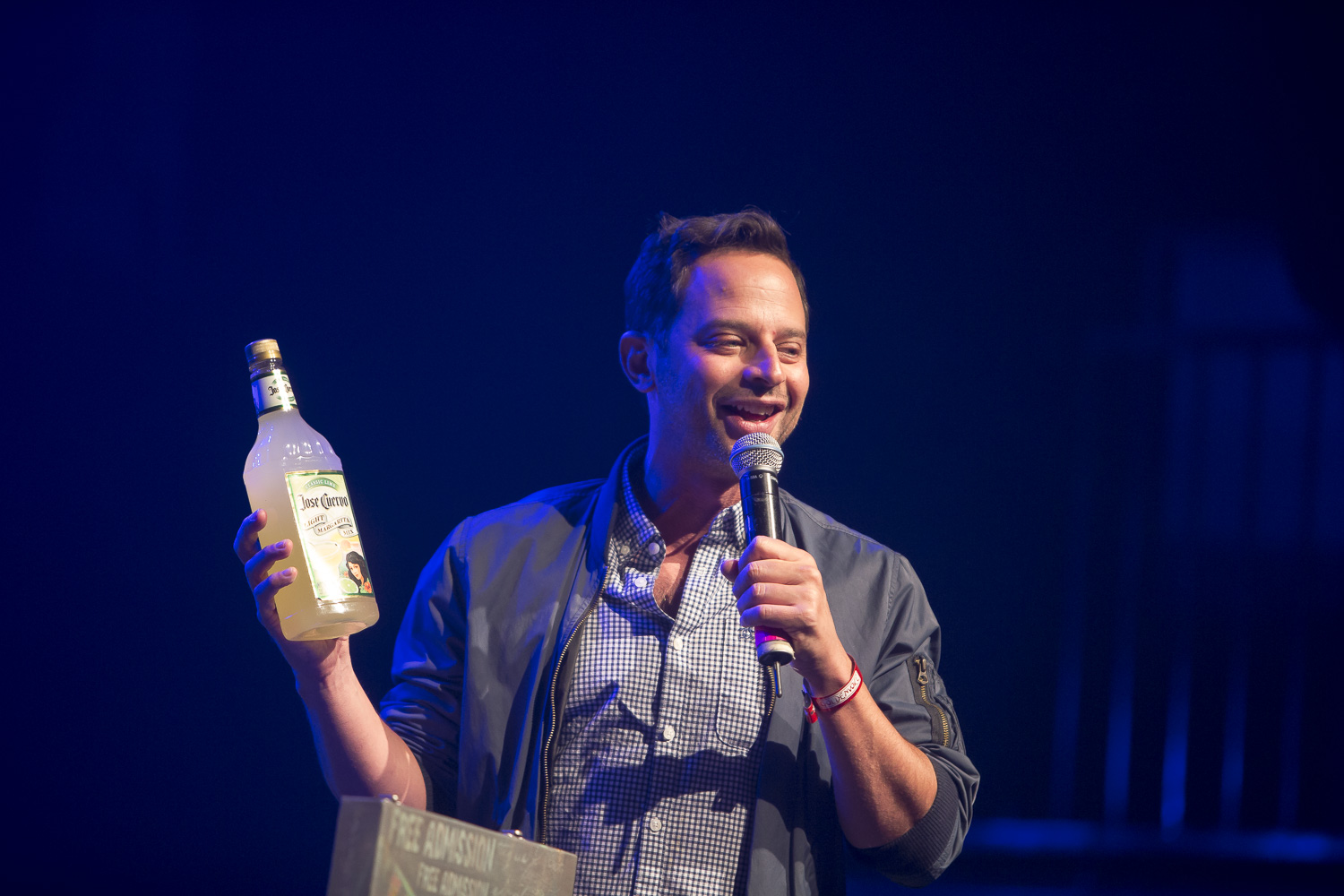 It was quite incredible to see such a strong set of characters all performing for the sake of two chosen charities (the other one being No Kids Hungry) and with such a generous spirit and joy.

A few weeks back Rupert Neate wrote an interesting article about how the culture of charity in the US is so much greater than in the UK.  Of course, we are smaller and the US has 6 times more millionaires but also there are some political and social factors that come into play to explain the giving gap. 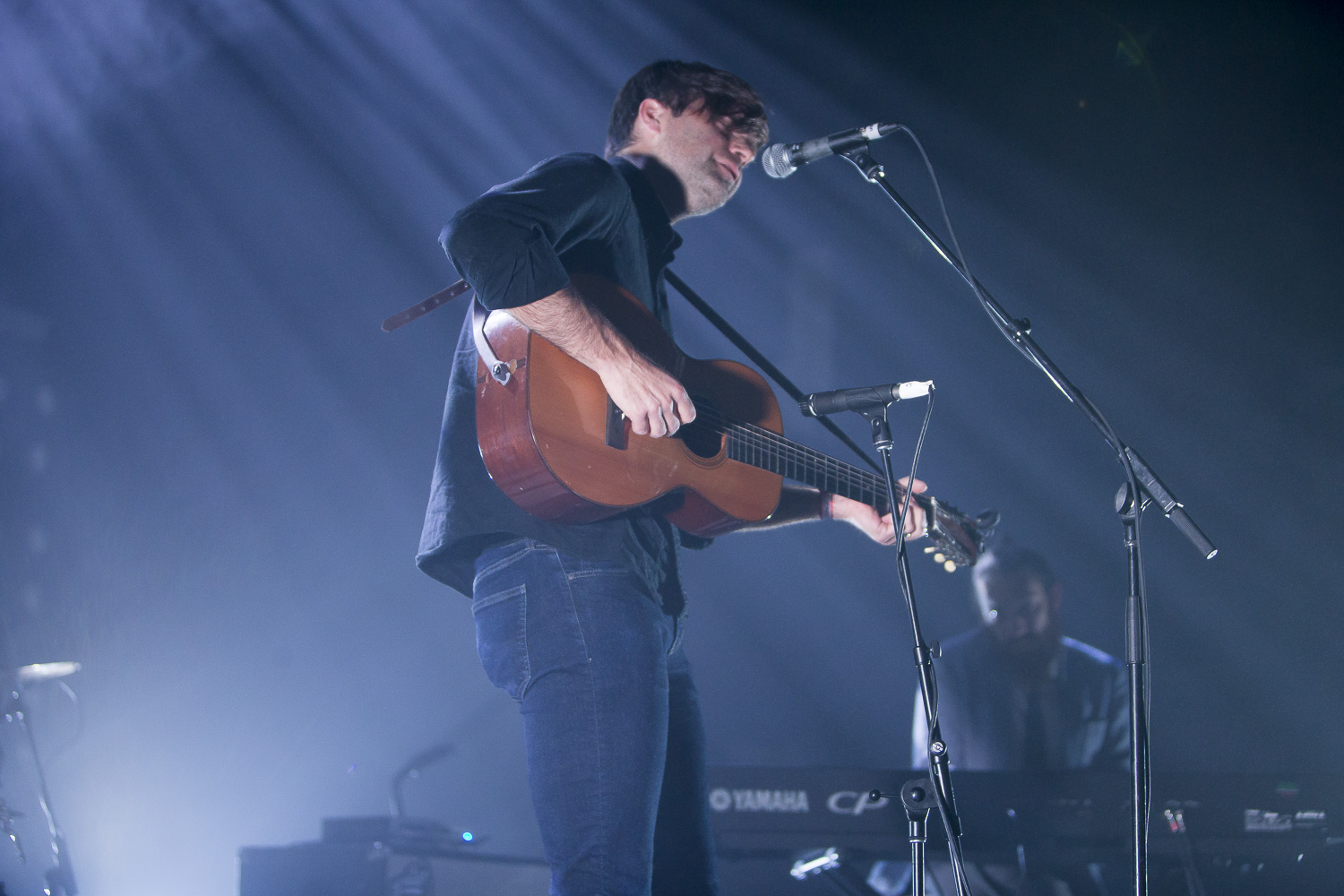 Granted the US has lower tax rates so more donations are needed to help with education/arts etc. but there is an expectation that if you are rich in the US, you should give back.  The US wear their philanthropy with pride, the UK are more hidden and bashful somehow..

Compared with Europe though, the UK outranks Germany and other continental states with their giving.

Our event was a great success and the enthusiasm and generosity of spirit of each and every performer was quite outstanding to witness.