Waitrose has dropped the Mother from their Mother’s Day Cards and replaced with a Happy You Day greeting, in a bid to become more “transgender inclusive”.

The supermarket said it was expanding the range to whom the card could go out to, including grandma’s who care for children and transgender mums.

This has of course sparked a mixed response on social media, with some supporting the move and others claiming it was going too far.

“Great, I know a lot of men I think are mothers.”

“Two mums are better than one”

“Dad, thanks for being the most amazing mum’ cards.

Trans activists have been calling for Mother’s Day to be renamed.

One Campaigner and therapist, Karen Pollock said the church’s traditional name for Mother’s Day which is Mothering Sunday was more suitably inclusive as it covers and celebrates everyone whom might have been ‘mothering’.

Even some schools in West Yorkshire and Co Durham have marked the event on their own websites as Special Person’s Day.

Coca Cola have also been taking part by redesigning their Diet Coke cans to be gender neutral and is targeting men and people who are non-binary.  This means they do not exclusively identify as masculine or feminine. 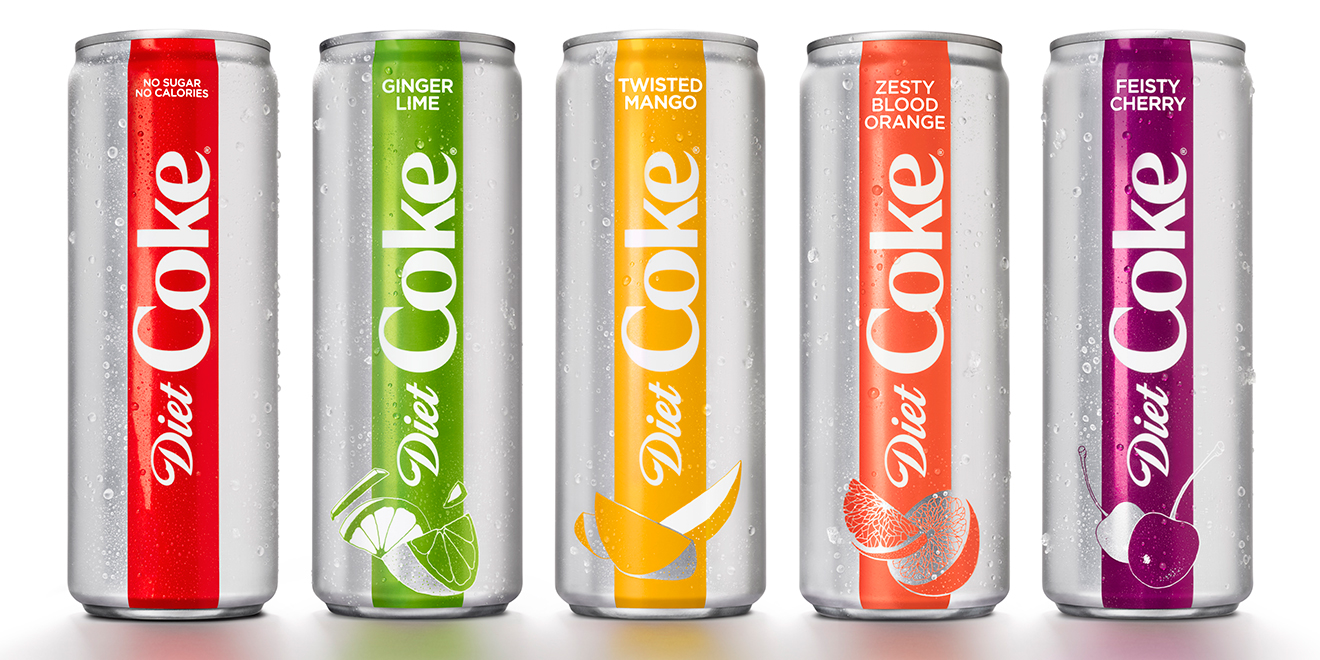 There’s a different Coke for all of us”.

The LGBTIQ (Lesbian, Gay, Bisexual, Transgender, Intersex and Queer) community have recently campaigned for gender-neutral bathrooms to be installed in ALL public/commercial buildings in Australia.

Is a Happy You day, a more modern take on Mothering Sunday or is it taking PC a little bit too far?