Home > Guest Posts > The Life expectancy of poorest girls in England falls for first time on record since 1920s.

The Life expectancy of poorest girls in England falls for first time on record since 1920s.

The Gap in life expectancy between poorest and most advantaged females reaches record high, prompting concerns that the worst off in society are being ‘left behind’

The life expectancy of the poorest girls in the UK has for the first time fallen since the 1920s.

The charities and opposition politicians have said is an awful consequence of underfunding in health and social care.

There has been a slight gentle increase in the future lifespan of the population over the past century says the Office for National Statistics, but deprived females born between 2014-2016 were expected to die younger that those born between 2011-2013. 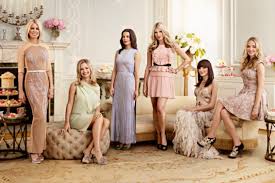 The gap in life expectancy between the poorest and most advantaged females in UK has reached a record high, now at the figure of 7 years and 5 months.

The results show that the 10% of the least deprived girls were expected to live 86 years/2 months whilst the poorest 10% had a life expectancy of 78 years/10 months. 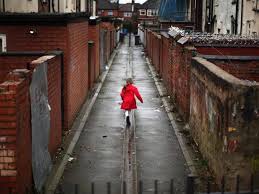 These figures have only been recorded by the ONS for the past 10 years and during which, there has been no decrease amongst groups.  Figures on the overall population show that the last time the female population in the UK saw a drop-in life expectancy was in 1924!

For males, the gap was nearly 10 years between the poorest and most advantaged.  The most deprived men though did see a rise in life expectancy but a very small one of under a month, and the most advantaged boys gained more than 4 months of life.

These startling results are concerning as numbers on life expectancy are falling away in these modern and supposedly civilised time.

The women in poverty are not able to enjoy a healthy and secure life as there continues to be a growing gulf of inequalities between rich and poor.

The government is not funding health and social care adequately.  The UK is moving backwards, and the worst of the society are being left behind.