Millennials and their Diet

Announced today was the sad fact that Millennials are set to be the fattest generation ever on record in the UK, stating the ¾ will be overweight or obese by the time they are 40!

Cancer Research UK reported their analysis that 6 million Britons who came of age around millennium are much more likely to have a weight problem that the baby boomers who are said to have” never had it so good”.

74% of millennials are set to be obese or overweight by the time they are middle age, whereas only 54% were among post-war generations.

This is a very scary fact and is now the 2nd leading cause for cancer, after smoking.

Those born in the 1980’s and 1990’s is already battling major weight problems and Britain’s diet needs to be radically addressed.

Excess weight can be linked to 13 types of cancer including breast, bowel and kidney. The increase in cancer for the obese has risen sharply since 1975.  The increase in numbers over the past 40 years is over 1000% on some cases.  There are an additional 213 million children and 1.3 billion adults are overweight.  So, a huge proportion of the population of our planet is now overweight or obese. 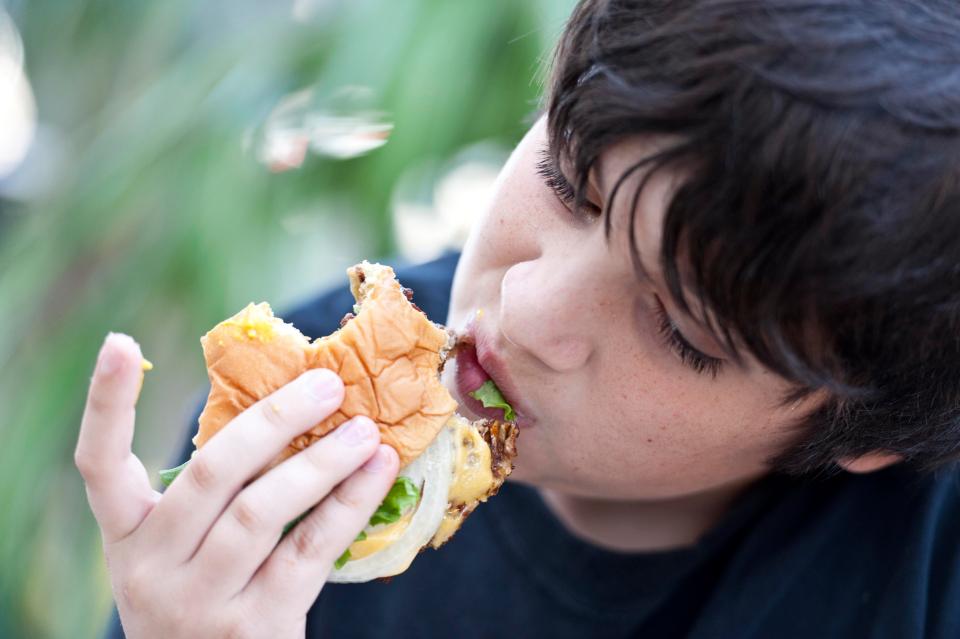 Cancer Research has launched a campaign today to show the public links between obesity and cancer and asking for a curb of marketing junk foods.

Millennials are known for following seemingly healthy food trends, but this doesn’t seem to be the case.  There is a lot of temptation and there is a huge focus on eating.  The choice is vast and everywhere you look there is an advert for food.

Where Baby boomers may have spent their evenings in the pub, Millennials are more interested in what they are going to eat next.

Which in the end is the most dangerous?