OnBuy.com have recently completed research analysing 2018 data from YouGov to find out which children’s classic books are still being read and which modern 21st century titles are replacing them.

Children in the UK still enjoy reading, 76% of children say they enjoy reading a lot and adults like reading still at 78%.

Treasure Island has declined in readership and only 19% of children said they had read it.

The very popular authors in 2018 are still Roald Dahl and JK Rowling.

The classic by Robert Louis Stephenson, Treasure Island was the steepest decline in children’s favourite titles, whereas adults over 65 years old, came in at 80% having read the book. 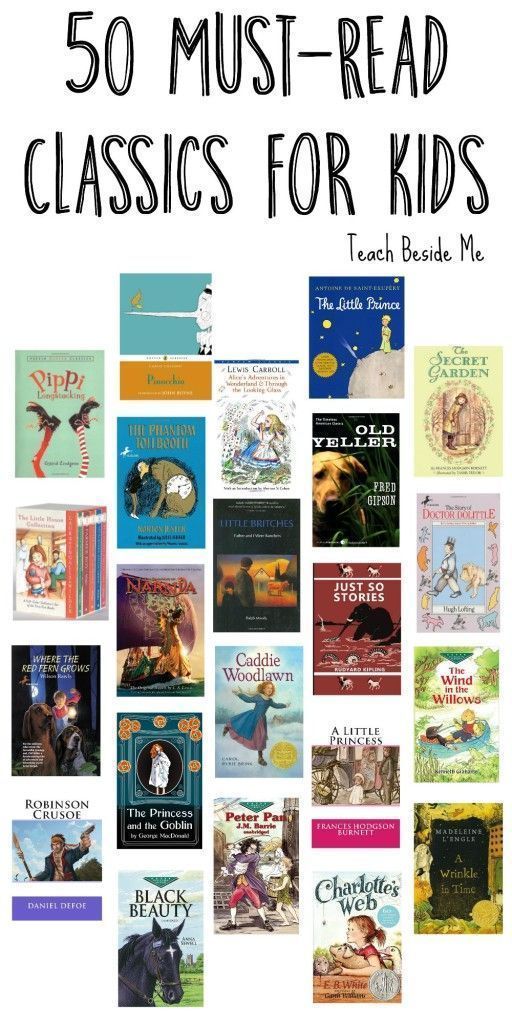 The Wind in the Willows by Kenneth Graeme also saw a similar decline with only 23% of the children asked, having chosen this title. 32% of children had read Lewis Carroll’s Alice in Wonderland or Alice through the Looking Glass.

One popular author from the 50’s was Enid Blyton with 48% of children having read one of her stories.

Roald Dahl still holds his popularity and 8 out of 10 children had read one of his books.

56% of children had read a Harry Potter novel.

AA Milne’s Winnie the Pooh still has a good readership, coming in at 51%. 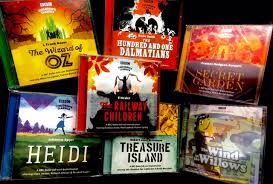 The new classics based on this research come in at this top ten:

Isle of Winds, Drowned Tomb and Chains of Gaia by James Fahy are the top three choices.

Peter: A Darkened Fairy-tale by William O’Brien is number 4.

The graveyard Book by Neil Gaiman, number 5, The Magic of Finkleton by K.C Hilton is number 6.

7 The Lightening Thief by Rick Riordan

8 The Hunger Games by Suzanne Collins

9 The chronicles of Narnia by C.S Lewis

10 The Golden Compass by Philip Pullman

Only one of these titles is an older classic, C.S Lewis.

As times change and technology replaces everything we knew before, loosing yourself in a book, if one of the most satisfying forms of relaxation, especially if it involves mystery and adventure.