If we can inspire youngsters to play simply yet creatively, we can stimulate hobbies and interests in each and every one, that stay with them, as they grow and enter into the big commercial world.

Life is a dream for the wise, a game for the fool, a comedy for the rich, a tragedy for the poor.

Lammily goes from strength to strength 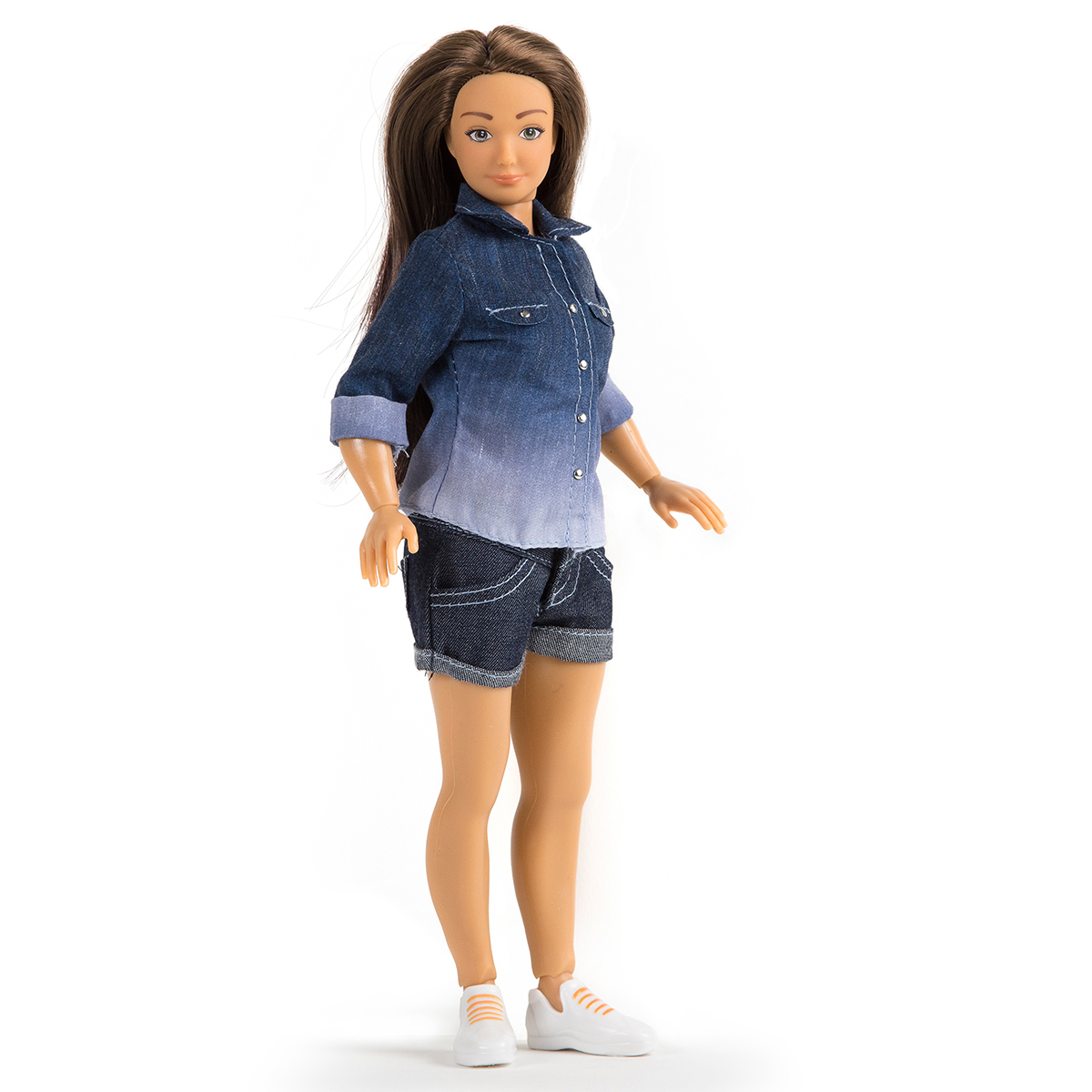 We have watched the progress of the Lammily doll over the years.   The Lammily doll was invented by Nickolay Lamm who modelled her doll on the proportions of an average 19-year-old American woman.   Standing her new dolls against … Read more »

Your body hears everything your mind says.

Be Humble, Be Hungry and always be the hardest worker in the room.

Hungry Pupils in the UK 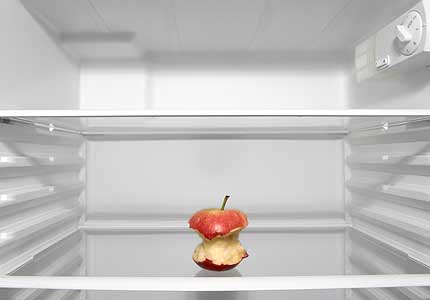 Head teachers from all over the UK, have described their poorest pupils as thin, with bad teeth and grey skin.   The National Education Union conference in Brighton this year, highlighted the issues facing many children growing up in poverty … Read more » 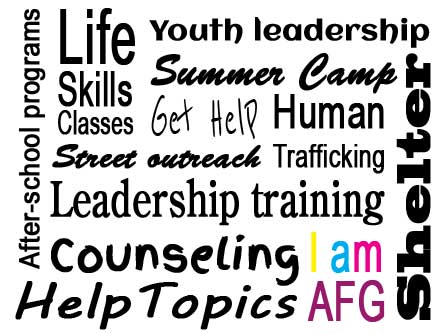 Alternatives For Girls helps homeless and high-risk girls and young women avoid violence, teen pregnancy and exploitation, and helps them to explore and access the support, resources and opportunities necessary to be safe, to grow strong and to make positive … Read more »

It’s not what you are that is holding you back, It’s what you think you are not.

WOW – WOMEN OF THE WORLD

I alone cannot change the world, but I can cast a stone across the waters to create many ripples.

Waitrose has dropped the Mother from their Mother’s Day Cards and replaced with a Happy You Day greeting, in a bid to become more “transgender inclusive”.   The supermarket said it was expanding the range to whom the … Read more »

Kind words can be short and easy to speak but their echoes are truly endless. Careful what you say. 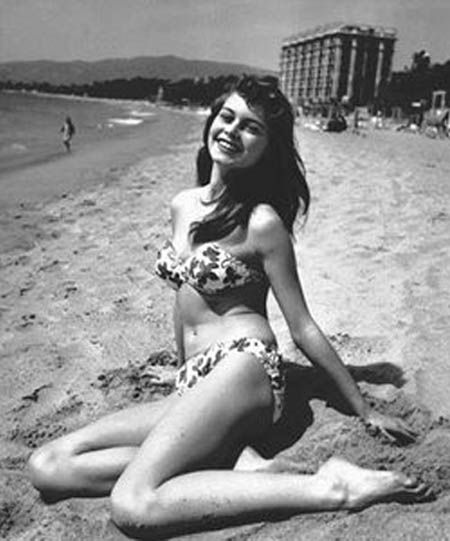 Once again, there is outrage in the papers with a large UK store selling bikini tops for 1-2-year olds.   Back Pre-1980’s, children roamed free, without frilly bikini tops if they wished and just like the boys. Slowly we began … Read more »

I am learning to love the sound of my feet walking away from things not meant for me.

Millennials and their Diet 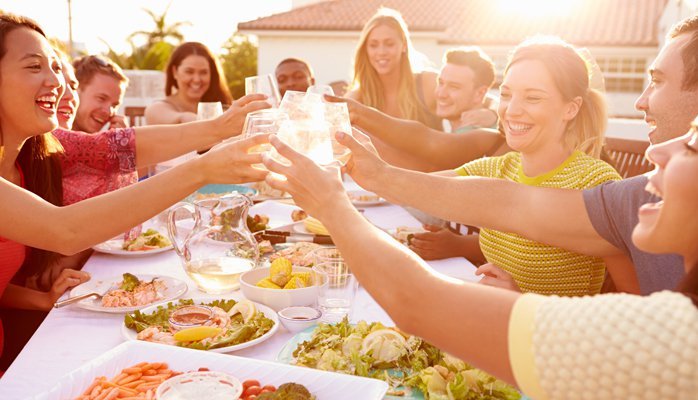 Announced today was the sad fact that Millennials are set to be the fattest generation ever on record in the UK, stating the ¾ will be overweight or obese by the time they are 40!   Cancer Research UK reported … Read more »

Eating well is a form of self-respect. If you like yourself, you will look after yourself. 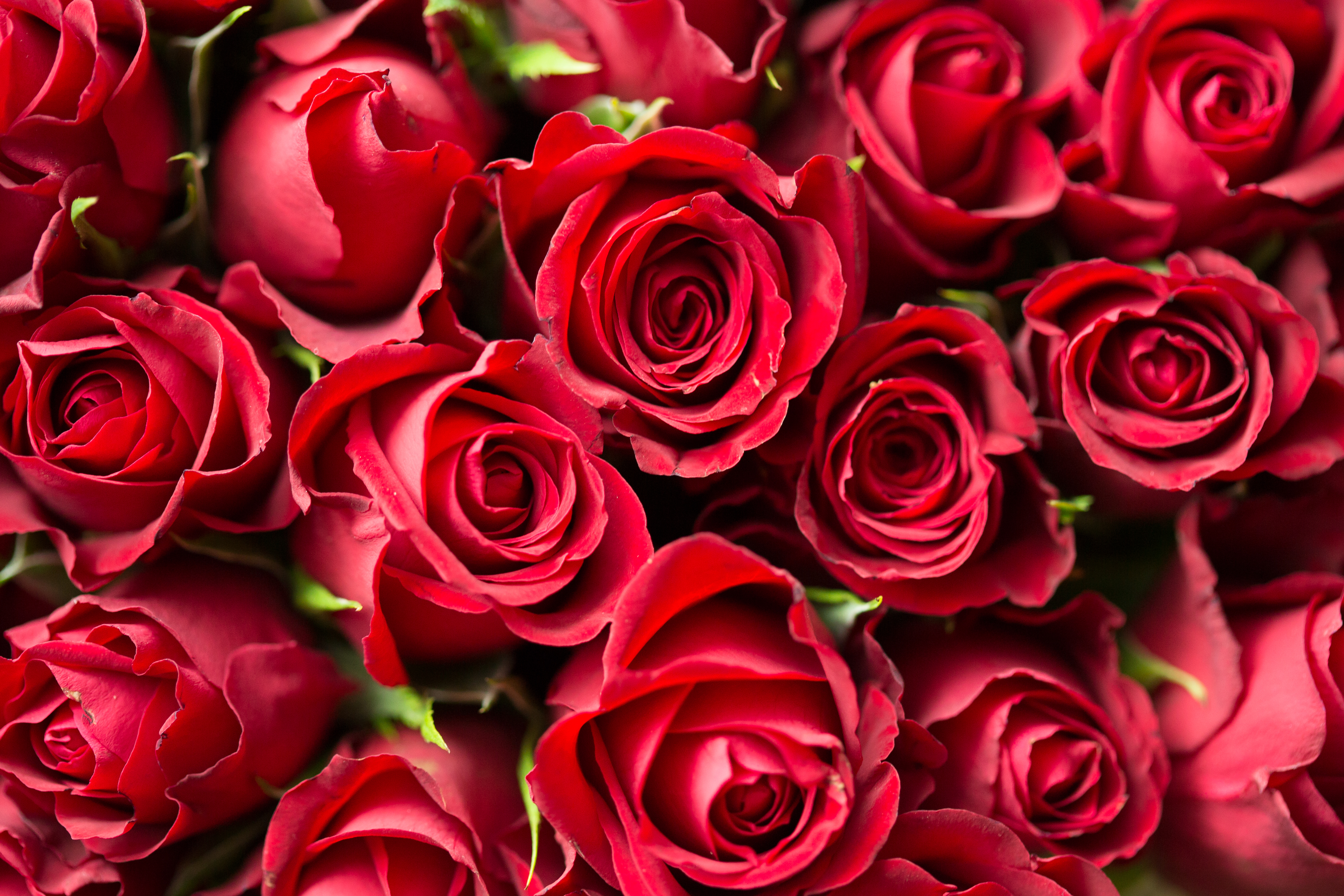 How does it make you feel? Good about yourself, or even worse than normal?   We are inundated with photos of perfect couples going about their perfect lives, obviously utterly in love with one another.   Essentially a commercial success, … Read more »

The heart has its reasons of which reason knows nothing. Your heart follows its own path.

Mental Health Week – Get some sleep

British children are getting less than the recommended 10 hours a night which directly effects their mental health.   The new research from bedmaker Silentnight and the University of Leeds, found that 36 per cent of primary school age children … Read more »

Legends says, when you can’t sleep at night, its because you’re awake in someone else’s dream! 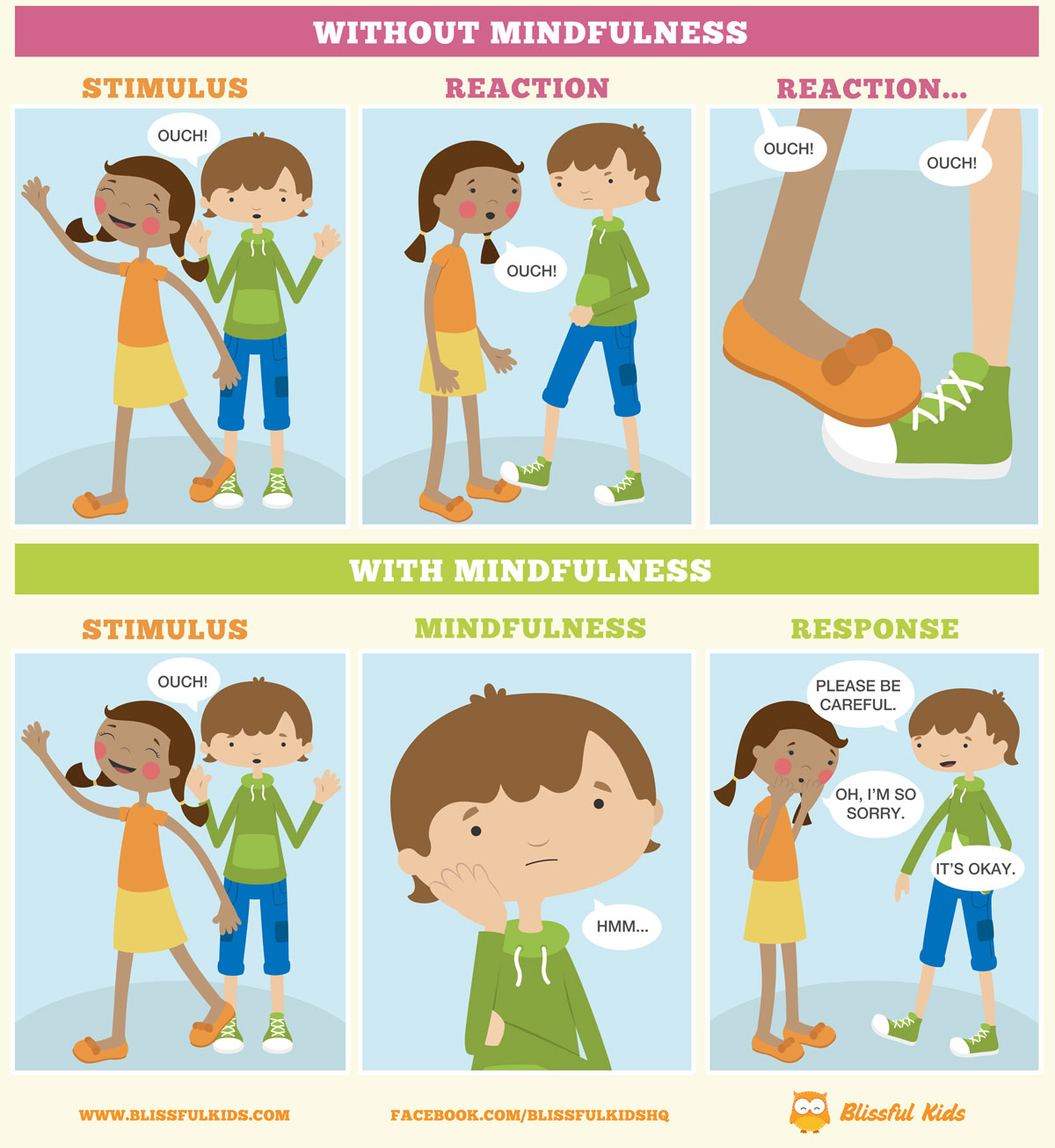 Here are some simple exercises to practise with children to introduce the ideas of mindfulness.   1)   Fill a clear jar full of water with a spoon of glitter and a spoon of glue.   Shake the jar up … Read more »

Mindful or Mind full? Is your mind too full of thoughts or quite peacefully thinking about one thing calmly? 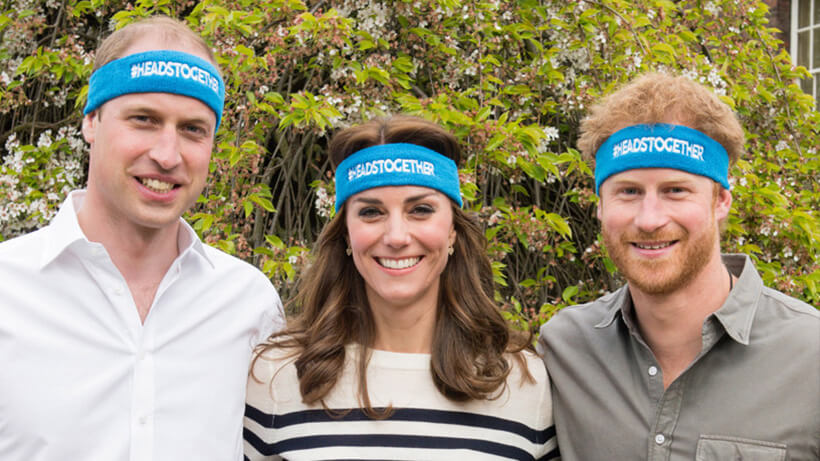 Heads Together Last week Duchess Kate launched the Heads Together project offering a new mental health resources for primary schools across the UK. She launched the project in Kingsbury at Roe Green Junior School. She officially opened the Mentally Healthy … Read more »

The mind and body are not separate. What affects one, affects the other. 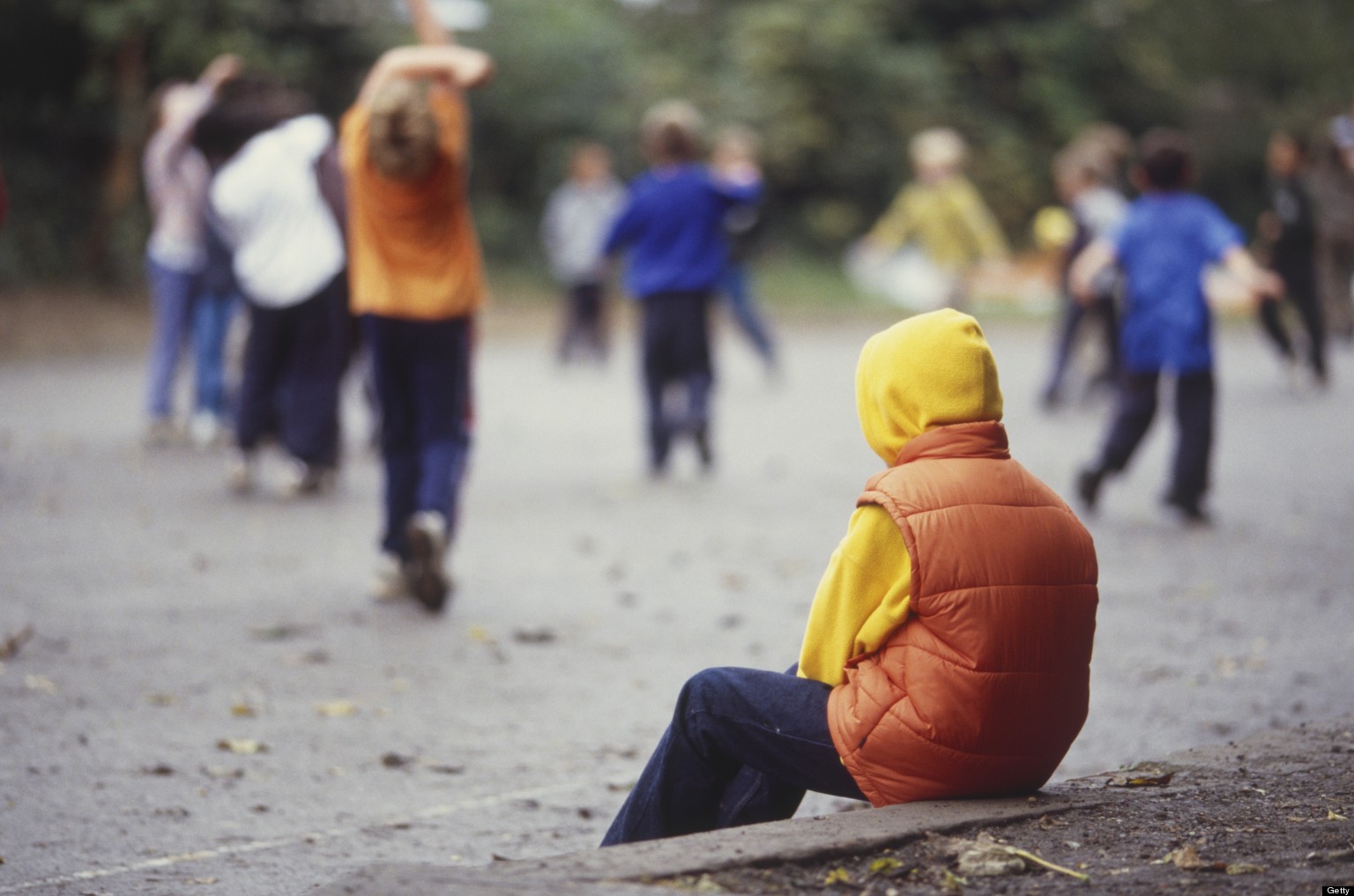 Social Dyslexia   Have you ever seen one child playing alone in the playground, completely detached from the noises around him or her?  This child might have even expressed the opinion that they preferred their own company and it was … Read more »

A best friend is like a four leaf clover, hard to find, lucky to have.

2018 AND EDUCATION IN THE UK   Isn’t it quite incredible to think in 1975, it was still perfectly legal to hire men in preference to women for no other reason than their sex. Until 1971, it was also legal … Read more »

Literacy is a bridge from misery to hope. READING can open many doors. 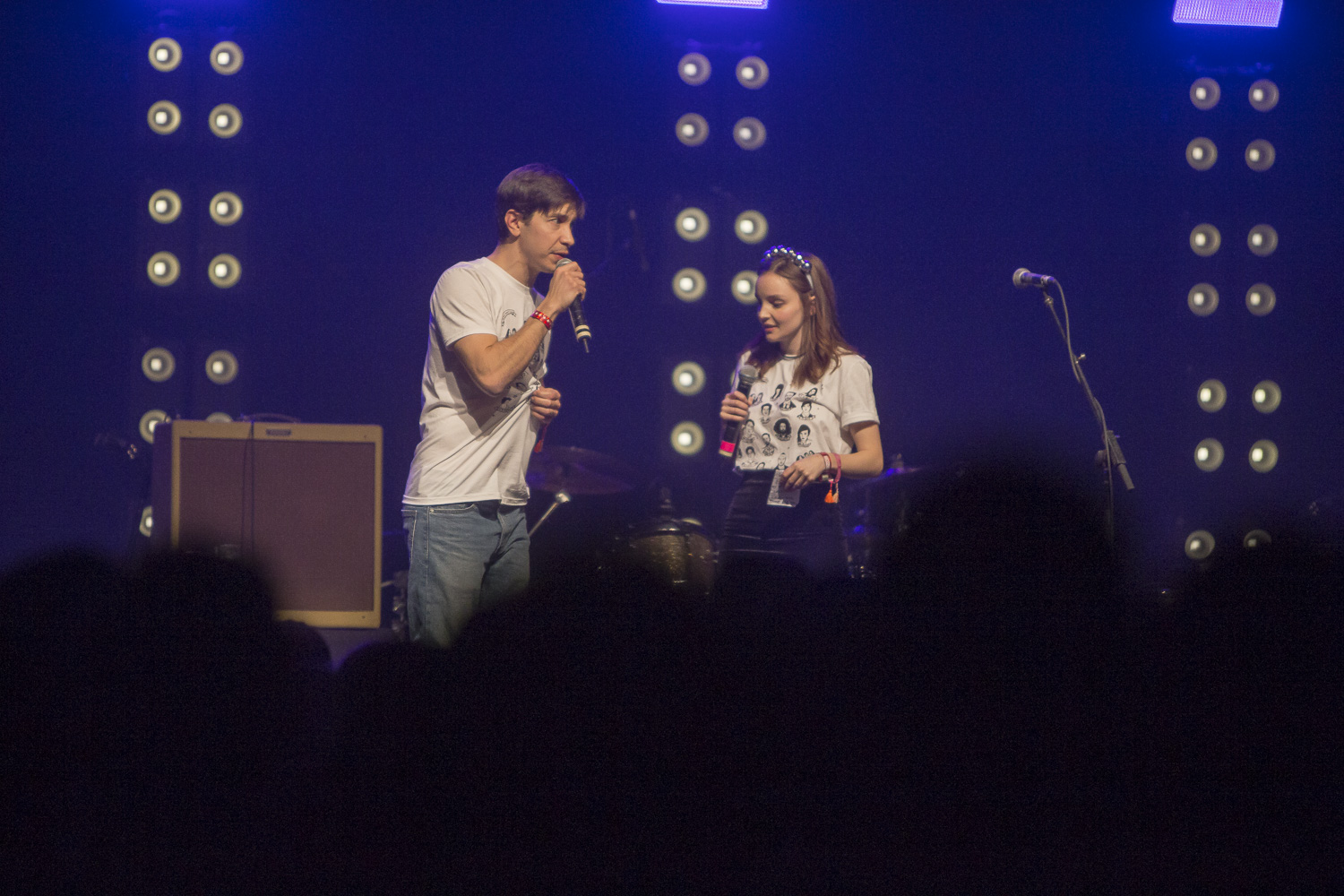 Charitable Countries   We recently had a giant fund raiser for the orphanage we work with in Nicaragua, The Girls Home.  It is a small organisation run by the order of nuns, Madre Albertina, where girls with difficult social situations … Read more »

Do the best that you can in the place where you are,and be kind.

To go to Nursery or not

Opinions on Nurseries   In the affluent area of Muswell Hill in London, an anonymous neighbour posted a note through a mother’s letterbox.   The note said that mothers were ‘distressing’ their children by sending them to nursery because for … Read more »